You are here:
Translation Services 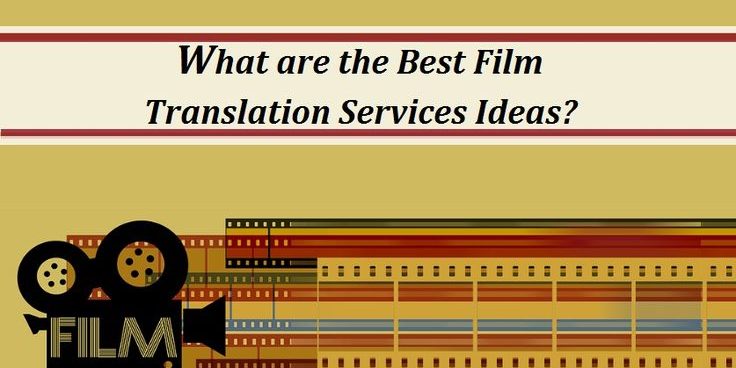 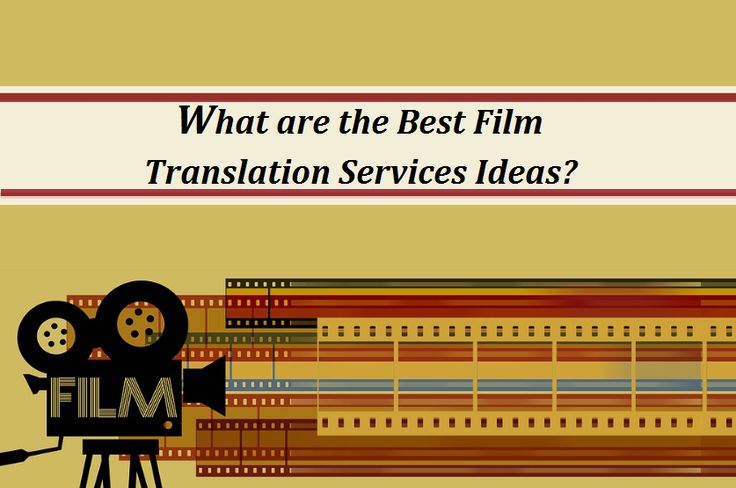 Film translation started way back with silent movies. However, during the era of silent movies, the translation was relatively easy. The so-called interfiles interrupted the course of a film every few minutes, so the target language titles were easily translated and put in place of the original ones. The problem of translation arose with the appearance of “talkies” in the late 1920s. Initially, the American film companies produced the same film in various language versions using the same set and scenario but different directors and actors. However, this was a very costly option. Moreover, the films did not win over the public and were of poor artistic quality. The problem was solved in France where studios were built which began to produce dubbed versions of films instead.

When it comes to translating foreign films, there are many reasons that contributed to the fact that France decided to adopt dubbing. First, the people of France always felt that the country had a cultural mission within the film art form. The French were deeply concerned about the purity of their culture and they always wanted to protect it from any foreign influence. Second, French was historically a successful instrument of political and cultural centralization. Moreover, many French speakers believe that their language is superior to any other language and hence film translation or dubbing is important.

With France came Hollywood in film translation and occupied a major portion of the film translation market. Hollywood in order to avoid any interruption in its dominance of the international film market, took up voice dubbing and subtitling and thus helped in maintaining Hollywood’s leading position.

The introduction of talkies led to a far-reaching influence on both larger and smaller countries. As film production costs rose, it became increasingly difficult for smaller countries to export their productions. These countries limited to their small domestic markets as a result of which their home production decreased and led to a rise in film imports. With film imports, dubbing of films in regional languages increased. Larger countries tended to dub imported foreign productions, while smaller ones settled on subtitling.

While initially the American (Hollywood) reigned the film market, the European countries like France, Italy, Germany, and Spain in 1950 introduced protective measures to lessen the influence of American films in their territories. For instance, import quotas were imposed to protect domestic production, and special taxes were levied on imported films in some countries. At the same time, domestic production of films in regional languages in France, Italy, Germany, and Spain was supported by the government through various subsidies and loans. By that time it was evident that film had become an extremely influential and profitable medium. Soon, countries like India, China, and other South Asian countries moved into film production and translation.

There are two major types of film translation:

Dubbing: Dubbing refers to the method by which a foreign dialog is adjusted to the mouth and movements of the actor/actress in the film and thus makes it familiar to the target audience. Its basic purpose is making the audience feel as if they are listening to actors actually speaking the target language.

Subtitling: Subtitling refers to the translation of the film’s dialog in text form usually shown at the bottom of the screen. The text is written in the target language so that people understand the movie.